It is common knowledge that presidential elections will be held on 19th December 2010 in Belarus, which is dubbed by a number of leading media on the Old Continent as the “last dictatorship in Europe”.

Most commentators agree that the forthcoming elections will be held in conditions that differ greatly from the circumstances of previous election campaigns. By the way, the same notion was voiced repeatedly by the President Lukashenko who has been governing the country for 16 years. Reference is made not only to the complicated economic situation (in the course of the last few years Belarus has subsisted exclusively at the expense of foreign credits) but also to the external political isolation of the regime, in result of which a potential “victory due to lack of opponent” of Lukashenko can be acknowledged only by countries such as Iran or Venezuela.

Facts show that the people, who currently govern the state, have no desire whatsoever to implement true democratic reforms. In this connection, a number of European media highlight the ongoing pressure upon representatives of the opposition, active members of civil right watchdogs and independent local journalists, which is being exercised by the law enforcement structures (arrests, searches, confiscation of documents and printing equipment). This was the underlying reason for the visit to Minsk (at end-August) of the Rapporteur on the political situation in Belarus of the Parliamentary Assembly of the Council of Europe (PACE) Sinikka Hurskainen, who was informed by the leaders of Belarusian opposition Anatoly Lebedko (Chairman of the United Civil Party), Alexander Milinkevich (leader of the conservative movement “For Freedom”), Sergei Kalyakin (leader of the United Left Party “Fair World”), etc. on the tragic situation in the media sector and the deterioration of the human rights situation on the eve of the forthcoming elections and their undemocratic nature, whereupon they gave particular examples in support of their assertions.
The opposition representatives presented Hurskainen with a joint appeal to the Council of Europe and PACE, pointing out that the way of Belarus to the Council’s structures goes via free and democratic elections, which cannot be held currently as there still are political prisoners in the country and its legislation provides “side doors” for falsification of election results. Therefore, the opposition proposes the establishment of a joint expert group, consisting of both its members and representatives of the governing circles, which should elaborate a “road map” for the development of collaboration between Belarus and the Council of Europe.
In this connection, the US professor David Marples points out in a detailed comment for the Center for European Policy Analysis (published on 16th September 2010) that “Sixteen months later, the situation [with the observance of the main democratic rights in Belarus] has deteriorated.
Mr. Lukashenko has drafted Bill 60, which increases government control over the Internet, a development which High Representative of the EU Catherine Ashton termed “a step in the wrong direction.” Two political parties, Nasha Vyasna and the Christian Democratic Party, have repeatedly been denied registration by the authorities. The forum “Tell the Truth,” headed by Belarusian poet Uladzimir Nyaklyayew, has been a prime KGB target.”
The topic of persecution against Belarusian opposition was the focus of the article by Mike Harris, published on 8th September in the British “The Independent”, which brought forward the mysterious circumstances of the death of Oleg Bebenin - one of the leading independent journalists and co-founder of the opposition movement “Charter 97”.
Meanwhile, the recurrent violation of human rights in Belarus was noted by the German Parliament as well. Thus, in the response to the written enquiry by the Green Party, published on 8th September on the Internet site of the Bundestag, it was pointed out that “serious problems continue to occur in the sphere of human rights and the rule of law”. Furthermore, the Parliament in Berlin also noted “that the situation with the independent Belarusian press has been deteriorating in the last few months”. Deutsche Welle pinpointed in its commentaries on 6th September 2010 that “all that blabbing about liberalization of Belarus proves groundless. The authorities are blatantly divested of the will to be held accountable before the society, particularly in the eve of elections. They operate with sufficient funding to smother the voice of independent media. The ban on the publishing of certain newspapers due to alleged “insults to the President” that appeared in them, the forced high levels of newsprint prices and office rents for private media, as well as the ongoing inspections from the tax services and the imposition of draconian financial sanctions are common in this country”.

The state utilizes taxpayers’ money to fund and promote only those media which it holds under control. This is the reason why Belarusian citizens have no access to detailed and independent information on what is currently going on in the country. There has been constant pressure over critically-minded journalists in the course of the 16 years of Alexander Lukashenko’s reign. At the same time, the state has not identified the criminal offenders who caused the disappearance or death of a number of opponents to the regime as well as of independent investigating journalists.”

Having said that, the decision of one of the Belarusian opposition leaders (and leader of the movement “For Freedom”), Alexander Milinkevich, not to run in the presidential elections in December could hardly come as a surprise as he considers that there are no conditions for free and fair elections in the country. His decision was supported by another opposition leader as well – Andrei Sannikov (coordinator of the civil campaign “European Belarus”). Highly indicative is the fact that the Presidency of the European People’s Party, which holds the majority of seats in the European Parliament, also backed Milinkevich’s decision not to stand for a presidential candidate.

According to a great number of respected European political analysts and scientists, given the current situation in Belarus, the attempts of some countries from the so called “New Europe” to build up their relations with Minsk by means of a double standard policy in pursuit of conjuncture-limited short-term goals, meanwhile closing their eyes to the situation in the sphere of human rights and democratic values in Belarus, can prove instrumental not only for the further deterioration of this situation but can also have a negative effect over the way the incumbent authorities are being perceived by the voters. 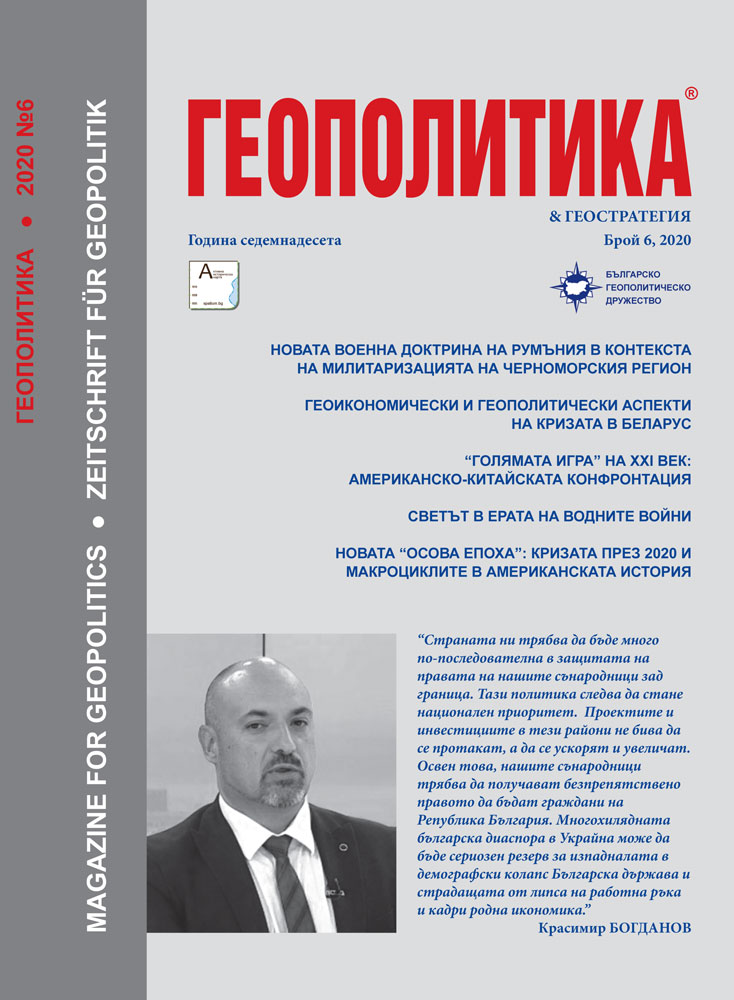