The US endeavors to commit and subordinate the tasks for the maintenance of stability, liberty and democracy worldwide with their own strategic interests become more and more obvious. Moreover, the White House does not even consider it necessary to coordinate its foreign policy objectives with the international norms and the position of global international organizations (and most of all with the UN).

The US interest in the performance of joint actions can be best explained by their desire to transfer the costs for the implementation of one global mission or another to their European partners.
At the same time, a number of respected experts note that the US have grown to consider NATO as a “group of partners”, among which Washington will be able to select its allies in compliance with the particular situation and the nature of the mission, which it plans to implement. This is the perspective, upon which are based the American lobbying efforts in favor of the next tour of NATO enlargement. On the grounds of conclusions, drawn after the Iraq campaign, during which the newly-acceded NATO members, including Bulgaria, proved to be the most loyal allies, in defiance of the position of the countries from the so called “Old Europe”, America urged the preparation for the accession of the Ukraine and Georgia to NATO.
Meanwhile, Europeans realize that the undergoing processes in these two post-Soviet republics are characterized not as much by their actual democratization but mostly by the battle for control over the profit-making economic entities, accompanied by the process of accounts settling between local mafia-like clans. The justified dissatisfaction of a considerable part of the population in the Ukraine and Georgia with the actions of their authorities can result in mass protests, which can be launched at any moment now, similar to the protests in Kyrgyzstan. In this situation, Kiev and Tbilisi should focus their efforts mainly upon the implementation of the necessary economic and political reforms, related to the democratization of both countries, rather than to urge for the adaptation of their armies to NATO standards.
More and more Europeans regard critically the US concept for “the enforcement of liberty and democracy worldwide”. Polls show that 84% of the French, 79% of the Germans, two-thirds of the Brits and every second Spaniard and Italian are against the intention of Washington to place the democratization of different regions in the world under its own control. 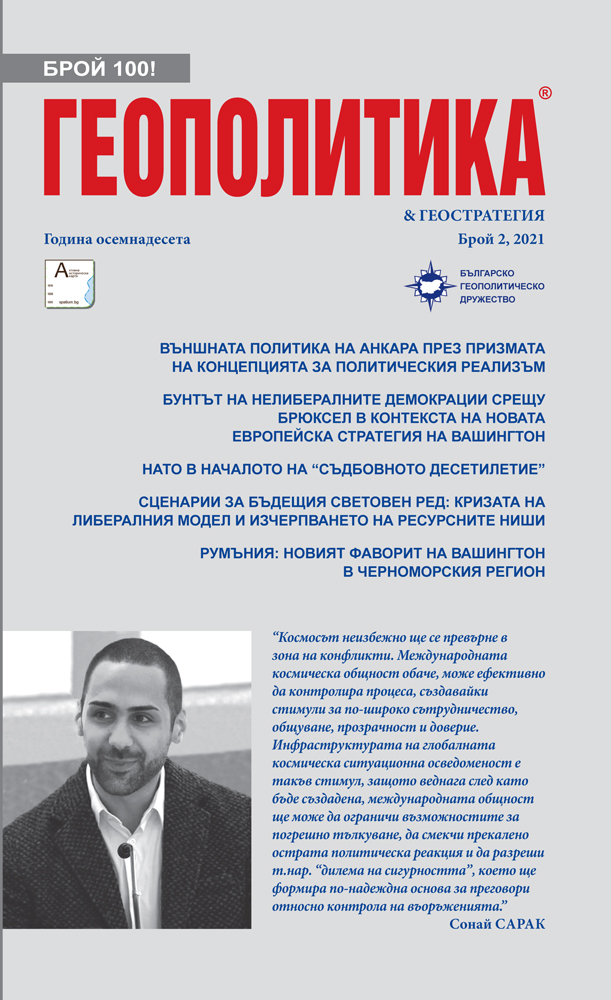