The recovery of the Bulgarian state system in the XIX century is the culmination in the restructuring of the Balkan’s geopolitical map. It was due to the sacrifice of the Bulgarian rebels in 1876 and bloodshed and heroism of the Russian, Ukrainian, Belorussian, Romanian and Finnish soldiers in 1877-1878.

For 125 years diplomatic relations Bulgaria and Russia go through the complex cataclysms of the political and military opposition, through imposed ideological unity and the community of the Slavic “paradigms”. Political models and diplomatic actions outline the multi-layered, full more with surprises rather than predictability relations between the two countries. Geographical parameters has predetermined the common past, which with the distance of time shapes into a well-closed cupboard, from which only from time to time certain fact or phenomenon is taken out just to prove or deny given political thesis. The unstable present needs no past problems, but adequate decisions for forming future cataclysms. In an era when the national problems are narrowly interweaved with the global processes, the alternative before the political elite of Bulgaria and Russia is just one – pragmatism in the regional parameters of the global problems. 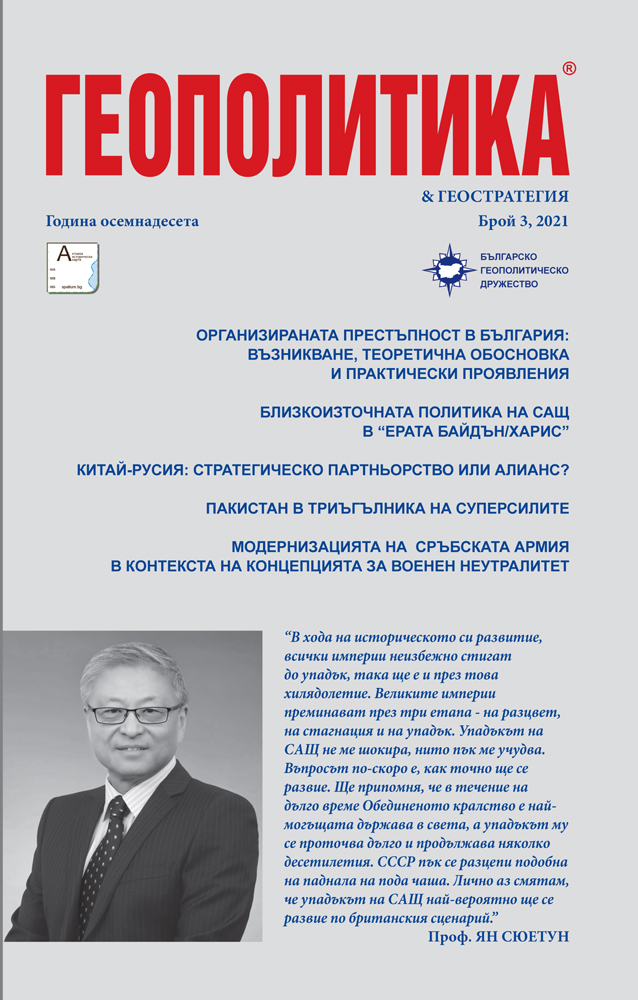