A few days after the unilateral declamation of Kosovo independence on 19th February 2008, Washington Times came out with an editorial titled “Europe’s new jihadist statelet?”. The authors note that “Lawlessness and terrorism are likely to fester inside Kosovo — which is rife with organized criminal gangs and plagued by corruption” and continue by ascertaining that “remnants of the old drug-smuggling, arms-trafficking terrorist organization calling itself the Kosovo Liberation Army (KLA) are still active.

The KLA was among the first international terrorist groups linked to al-Qaeda in the late 1990s”. After the war of 1999, a number of charity organizations from Persian Gulf countries (Saudi Arabia, Kuwait, UAE) became highly active on the territory of Kosovo not without the blessing of the temporary UN administration. Ever since, dozens of new mosques were built in the region with their financial aid and a great number of local Muslim preachers received training in the above Arab countries.

When in 2001 – beginning of 2002 the US authorities put under arrest several representatives of Islamic charity organizations, the activity of which was banned after attacks of 11th September because of their al-Qaeda connections, one of the said organizations was the so called Benevolence International Foundation, which was active in Kosovo as well.

The pervasion of Islamic radicals in the Western Balkans and in Kosovo in particular was facilitated by their close contacts with local organized crime. The intensity of those contacts has long outreached regional boundaries and poses an exceedingly serous problem for the whole of Europe. It is common knowledge that drug business and a number of other criminal activities (such as the illegal trafficking of arms and people) are among the main profit-generating sources in the new state of Kosovo. Incidentally, as far back as in November 1997 the Secretary General of Interpol sent out a special report to all Interpol member-countries, recommending to local police services to pay particular attention to the quickly expanding mafia clans of Kosovo Albanians. The report pointedly stated that the criminal organizations, established by them, control 60 – 80 percent of heroin traffic for Austria, Germany, Hungary, Norway, the Czech Republic, Switzerland and Sweden.

In an analysis, published in the beginning of August 2008, the Greek expert in international security Ioannis Michaletos pointed out that in over the past few years the “15 families” which constitute the core of the organized crime in Pristina are cooperating with Albanian criminal clans in neighboring FYR Macedonia and especially those residing in the Sar Mountains and Tetovo. Moreover between the Kosovo cities of Pec, Prizren and the Albanian city of Bayram Kouri, located near the border, there is an almost daily connection referring to the illegal narcotics and arms traffic, which is a main cause for alert for the international authorities in Kosovo because of the alleged existence of Islamic extremists that may want to take advantage of the illegal arms market that is being established in Kosovo. Incidentally, according to the Greek media who took their information from the Athens police, the rocket attack against US Embassy in the capital of Greece (as of January 2007) was performed with and RPG rocket that was most probably bought by Albanian arms-traffickers in the FYR Macedonian town of  Tetovo for as little as 2000 Euro.

Meanwhile, in May 2008 the Albanian Imam Bekir Halimi was arrested and charged with receiving funds from the Kuwait organization “Revival Islamic Heritage Society”. According to the spokesman of the Ministry of Interior of FYR Macedonia, Ivo Kotevski, this organization is included in the UN black list because of its close connections with a number o of terrorist organizations, including al-Qaeda, and funding provided by it was remitted to Halimi’s bank accounts in one Kuwaiti and two German banks. On 18th August 2008 in Bellinzona a trial was launched against three ethnic Albanians (a father and two sons), charged with the establishment and control over the largest network for heroin traffic in Switzerland. The gang members were detained with 970 kg of heroin and according to the prosecution they sold about 1.5 tons of this narcotic in the period 1997 – 2003.

Recently, hashish traffic to Turkey and human traffic to Greece and Western Europe in particular have been among the main activities of Kosovo mafia. In spite of serious problems, which Kosovo organized crime poses in Europe, taking obvious advantage of the tacit protection on the part of influential Governmental circles in the self-declared state, the US continue to provide active support to Pristina authorities. Gaining ground in Afghanistan (No 1 opium producer in the world) and subsequently actively assisting in the establishment of Kosovo “independence”, in actual fact the United States put under their control the key points of Afghan drug traffic. More and more often a number of media announce information about connections between US army officers, representatives of private guarding companies and officers from the US special services with the Afghan drug business and local drug lords. It is highly probable to expect sooner or later similar information about connections with Kosovo drug traffickers, who are under the protection of the high authorities in the new state.

For certain circles in Washington, the US-controlled Government of Hashim Thaci, as well as the Afghan drug traffic via Kosovo, are a convenient instrument for making Europe weaker and rekindling the fire of instability in the Western Balkans. Incidentally, these same circles make use of Afghan drug traffic to erode the inner political stability in a number of other countries, which are defined as geo-political enemies of the US (India, Iran, China, Russia, etc.), via the territories of which goes the said traffic. Perhaps this explains the passive position of the US in the struggle against drug production and traffic in Afghanistan, as well as the attempts at replacing practical measures with ostentatious drug destruction, establishment of various “working bodies” and launch of international discussions. 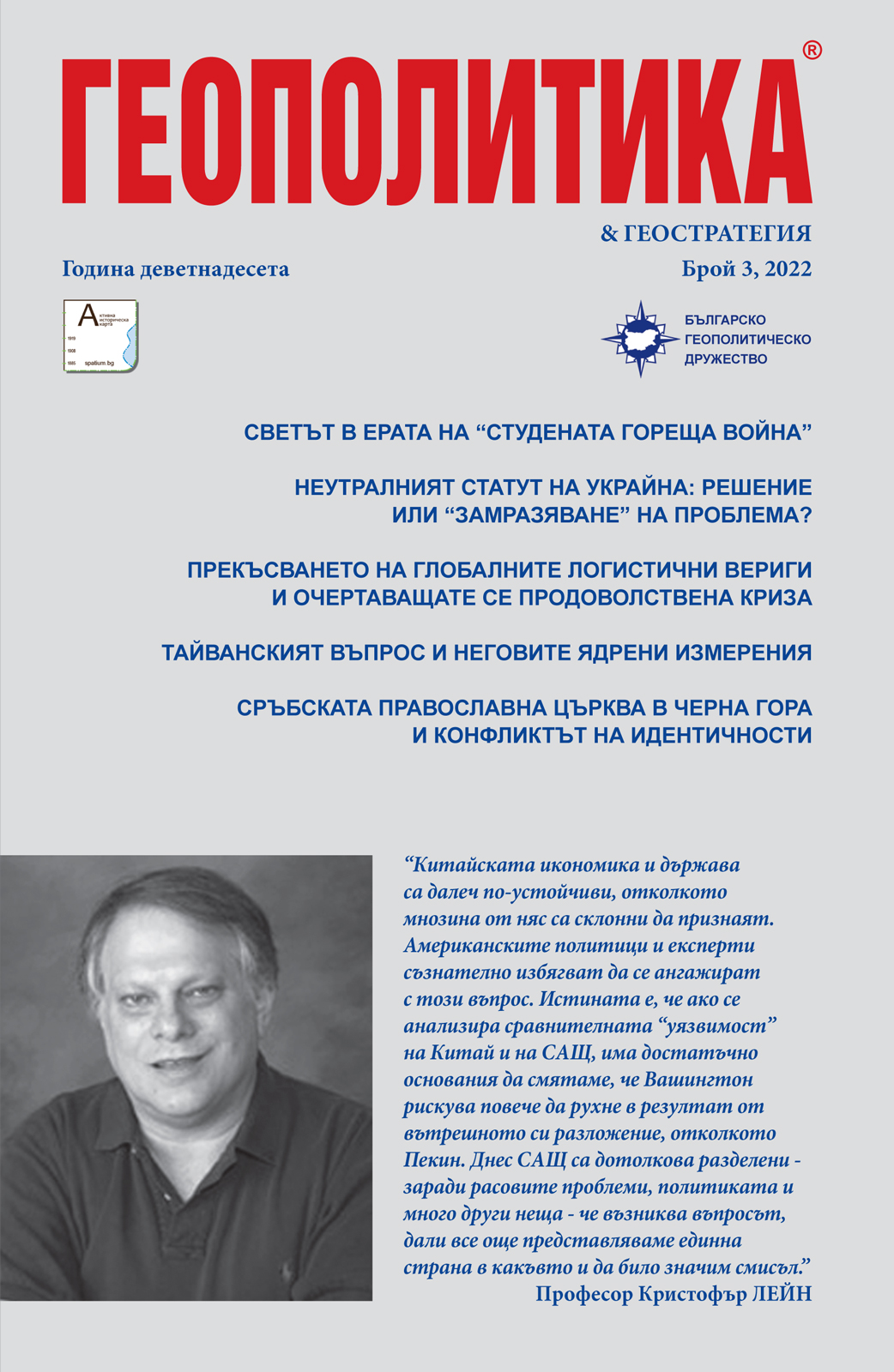